Daughter brutally murdered, and his clandestine past closing in on him, leaves Branen with no choice but to return to the streets of Soho one last time.

The Audiobook read by actor Jay Villiers is available.

Listen to the synopsis

The constant buzz of the bees went deep into Harry’s psyche. He would sometimes feel reassured by the sound. At other times it would trigger paranoia…

Listen to the audio files here 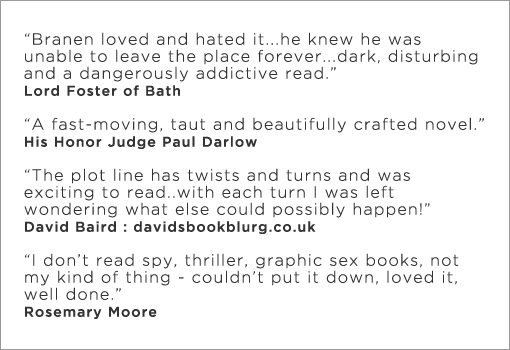 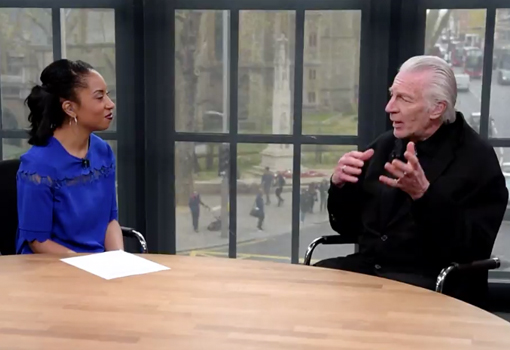 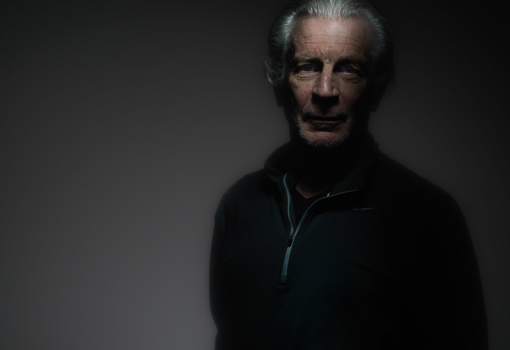 For a taste of Soho Honey watch the 1min 30sec trailer capturing the energy of Soho street life and it’s dark influences of drugs, sex and crime.

This contemporary crime story takes place over three weeks in November and unfolds against the multi-cultural backdrop of Soho, London. Branen had to leave the UK six years before to escape his complex clandestine history and the consequences of a crime that achieved worldwide notoriety. When his daughter is brutally murdered in Soho he believes that he could be the reason. He returns to his old hunting grounds to find the killer.

Listen to the Synopsis read by actor Jay Villiers

A.W. Rock shares why it was important to get the right voice for the Soho Honey Audiobook and why he decided to go with the actor Jay Villiers.

We have put together a series of short audio files taken from the Audiobook.

A.W. Rock is writing a series of short stories that have been divided up into concise daily episodes.

Soho is a village within the heart of London.

Entering Soho there is a change of atmosphere from London’s congested metropolis.

Soho is full of contradictions. Beneath the sociable veneer of the cafés, bars and restaurants there exists an underworld of crime and a thriving drug industry.

Where the story unfolds…

How much does Myrtle know?

She didn’t know she could be overlooked.

Costa’s distinctive domaine… for members only?

Just her and the cat.

Everything you want including sweet treats.

Walk on the dark side… get your head down in Mulholland Drive or Sunset Boulevard.

What else do you want?

Branen is taken through this awning and into the Chinese gambling emporium.

Branen’s foxhole, his fallback position should he be discovered at Hotel California.