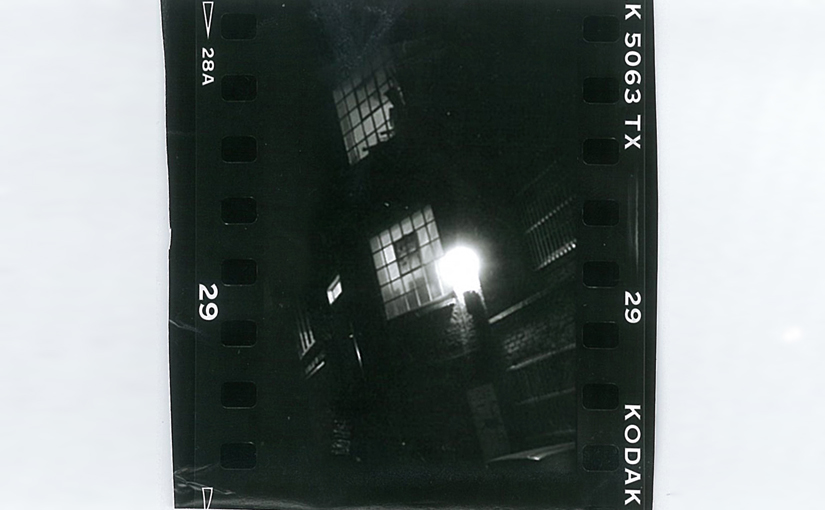 Harry was a thickset man who although fat looked powerful and full of threat. He didn’t stand out in a crowd; that is unless you looked into his eyes. The few people who did would not hold his gaze for long.

Harry’s flat was on the corner of Dean Street and Bateman Street with windows that looked out over both.

Taking the syrup with him he clambered up the wooden steps and unlocked the roof-light.

The rain fell lightly through his thinning greasy hair. He shivered as he emerged onto the roof. From this dark vantage point he could, unseen, watch people without their knowledge.

When Carrie had moved into the flat opposite it hadn’t been easy for Harry to observe her from his window without being seen. So he had sacked the temple and built his own Trojan horse; the hive camera had solved the problem.