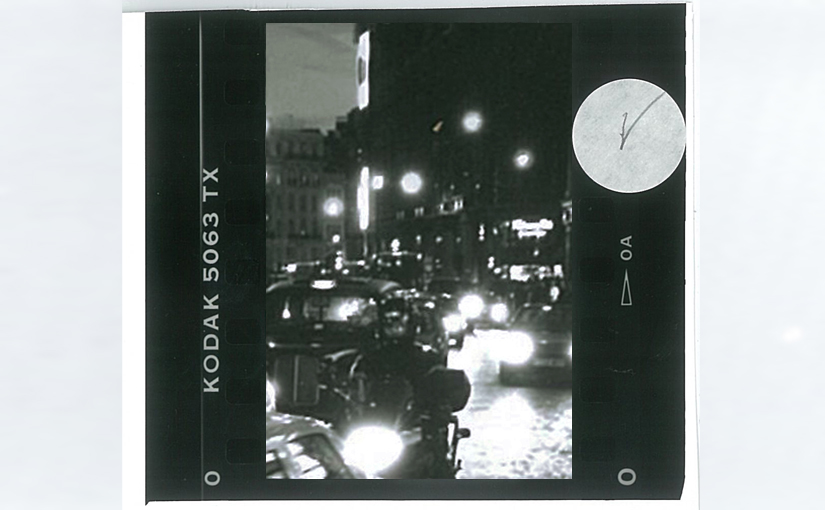 Soho Cars’ office in Old Compton Street used to be a tobacco kiosk.

The Black Brothers took it over in the eighties and still ran it from the pavement.

Harry White was the name on his licence and he had been given the nickname ‘Whitey’ by the Brothers as he was the only white man on the fleet. They knew Whitey didn’t like to go far from Soho but he would work the early-hour shift when demand was high, punters intoxicated, and cabs hard to find.

The odd-looking man waiting on the pavement by the kiosk was a regular. The man didn’t bother with the half-eaten sandwich and newspapers on the front seat; he got straight in the back.

Harry had been Snowman’s chosen driver for the last few months; three or four times a week he had run him a few hundred yards around Soho and Harry wondered who the man he called the mutant was trying to impress. He didn’t like him. In fact if he ever thought about it Harry didn’t really like anybody.

The Otis lift didn’t work. This wasn’t unusual. The old accordion gates often stuck in the floor groove which was filled with a lifetime’s grime.

Snowman had been on his feet for eight hours touring Soho’s clubs and bars checking his contacts and selling to his clients. It had been a good night; he had collected nearly three grand today.