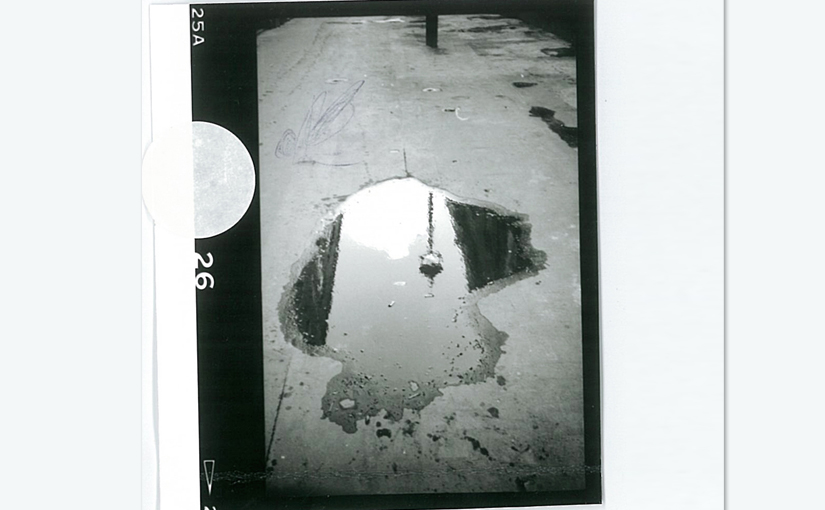 It was now almost three months since Carrie had moved into Soho and persuaded Snowman that he could use her flat as a safe house for his cash and his stash. He found her sexy and was attracted by her independence; he had no idea that he was being manipulated.

Using the remote control he tightened the zoom on the beehive camera. The image of all his fantasies was on the monitor with the DVD burner recording on the desk in front of him. He was aroused, observing a beautiful woman without her being aware that he was watching.

Snowman put a bottle of Delamain brandy on the coffee table. He noticed the remains of the coke on the mirror and looked at Carrie who was calculatedly ignoring him.

“I thought you were looking perky”, he said sarcastically.

Snowman only really had one problem in life and that was how to launder all the cash he made. He couldn’t put it in the bank because without a satisfactory explanation they were obliged to alert the authorities.