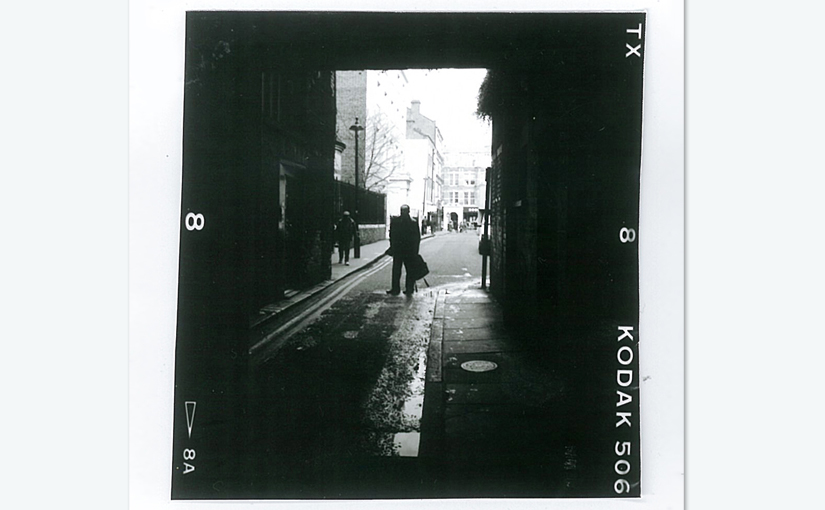 The doorbell rang at exactly three o’clock that afternoon.

Mikey checked the CCTV camera to the street door and there he stood arrogant and uncouth, characteristics she most disliked, but he had what she needed to complete her project.

She ejected the Sinatra CD and replaced it with classical music to create the right atmosphere.

Mikey gestured to him to sit down. She poured two brandies then opened an ornate ivory box and took a bag of coke, a mirror and a solid silver blade from her Aladdin’s cave. She chopped out a couple of generous lines then leant forward in a conspiratorial manner, “I need to leave my mark in Soho.. people need to know who I am.. I am nothing without being known. I want to be seen as a benefactor to English society.. someone who helped us white folk survive the infestation of foreigners. That’s why I am standing for candidate and leader of the local BNP.”

Snowman shook his head in disbelief; she seemed to have totally ignored the fact that he was of mixed race.

“Okay” said Snowman “Where do I come in?”

“Well, first of all I need an untraceable rifle.. then I’ll need someone to fire it.”