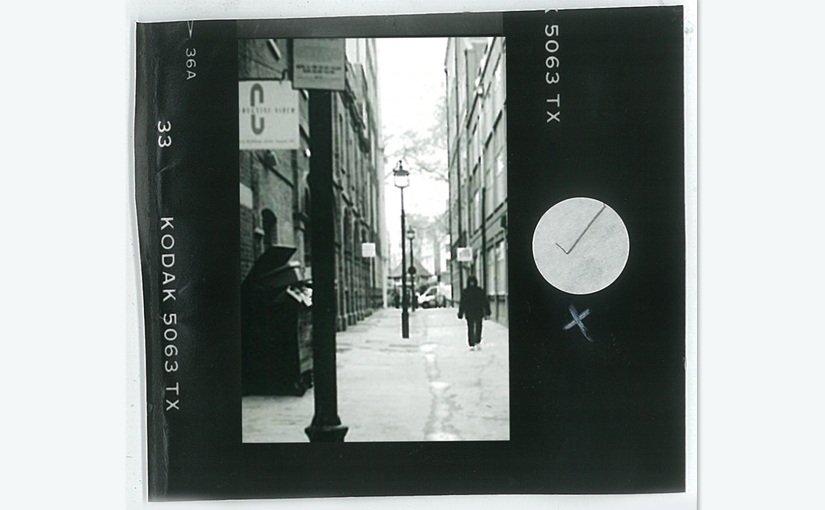 It had been eighteen months since Special Branch had informed the Secret Service that Michelle de Lavigne was distributing large amounts of cocaine and heroin from Pakistan.

After watching Mikey for several weeks they observed her regular meetings with Snowman and decided to include him in their investigation. They discovered that Snowman was in the habit of using one particular cab driver on a regular basis and they suspected the man might be part of his distribution network.

Snowman split his time between Myrtle and Carrie. It was Carrie’s computer that was being used as the blackmailer’s contact point.

‘Perhaps the bitch had opened her mouth to someone in a bar.. or over a line in a lavatory.. or maybe she was involved?’, he thought.

He retrieved the toolbox from the sideboard and began to count out 10K in fifty-pound notes. He only had a thousand pounds left. Carrie watched him without comment. She realised he was going to pay up and she didn’t want to aggravate him.

Snowman told him to drive down into Chinatown. In the less policed world of the Cantonese they were unlikely to draw attention to themselves. He ordered him to park the car outside Mansonic Mansions.

“Gimme the keys to the boot and wait here..”, he said, waving the revolver around, “..and don’t even fucking dream about running away.”