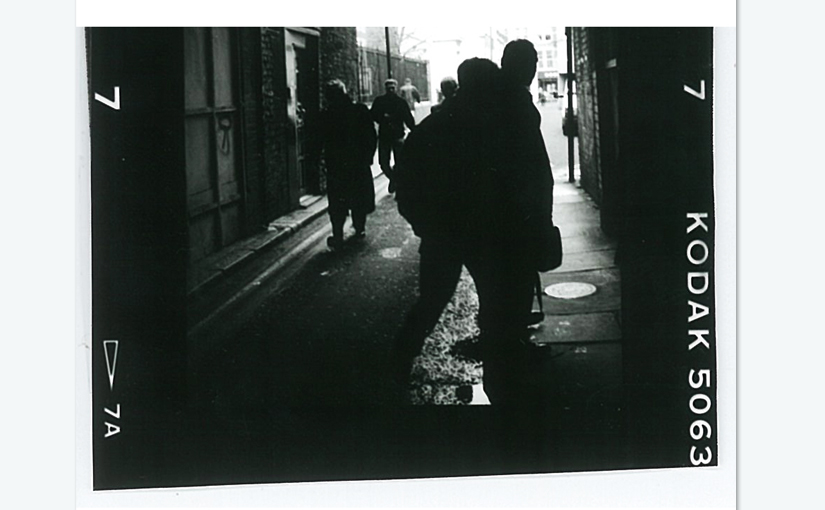 Carrie hadn’t slept well and she had not heard from Snowman since yesterday. This was not unusual, but she had a deep sense of foreboding since he’d crept in the previous night. He had taken a bundle of money and left without a word.

Carrie retrieved her mobile and the Controller came on the line. She was unusually friendly, “Hello Carrie, good to hear from you.” She was relieved to hear Carrie’s voice after the report from Whitey.

“I’ve got news.. he’s met somebody who…” Carrie was about to tell the story when she heard the creak of the apartment door behind her.

There was Snowman standing in the entrance staring at her.

Inside the street door, Harry pulled on the latex gloves. He took a phial of amyl nitrate from his pocket and took the hit. He sucked in air resting his spinning head against the door jam. All the nerves in his body were tingling with the euphoria generated by the popper. He began to float up the stairs towards his victim’s flat.